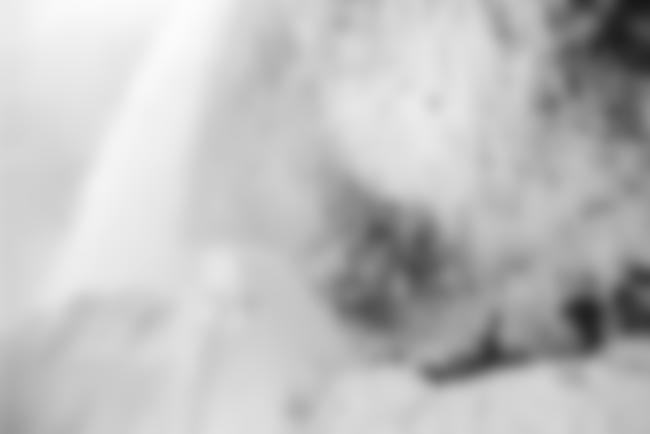 At British Columbia’s spectacular Helmcken Falls, a revolution is taking place, led by Canadian maniac Will Gadd. After 30+ years of ice climbing, Gadd has finally realized his dream of climbing radically overhanging, heinously difficult ice. Gadd and Brit Tim Emmett dodge exploding 30 foot icicle bombs and send the hardest pure ice climb in the world, but they swear it’s just the first step in a whole new direction for the sport.

Over the past 26 years, 16 expeditions have tried and failed to climb one of Pakistan’s 8,000 meter peaks in winter. In February 2011, Simone Moro, Denis Urubko, and Corey Richards became the first to achieve this alpine dream by summiting Gasherbrum II, surviving -50 degree temperatures and a massive avalanche. Richards captured both the glory and the pain of their adventure in this raw and moving, first-person look at modern super-alpinism.

RACE FOR THE NOSE

Welcome to the wildest competition known to man -- the speed record on the Nose route of El Capitan. We follow Dean Potter and Sean Leary on their attempt to break this legendary record on the classic route that has been the scene of epic rivalries, brutal accidents, and remains to this day a hotly contested prize.

There’s a nine year old girl from New York City taking the bouldering world by storm, and her name is Ashima Shiraishi. Under the tutelage of her passionate coach, Obe Carrion, this tiny master is crushing competitions and raising the bar for climbing’s youth. Obe brings her to bouldering’s proving ground, Hueco Tanks, TX, where he had his own big breakthrough 13 years earlier, and Ashima rips the place apart.

American climbing dirtbag Andy Lewis is taking the discipline of slacklining into the future as he solos the worlds longest high-lines and masters the hardest aerial tricks, all the while pushing his equipment to the limit. As Andy goes higher, harder and faster with climbing, slack and BASE, we all have to wonder how far he can go before it’s one step over the line. 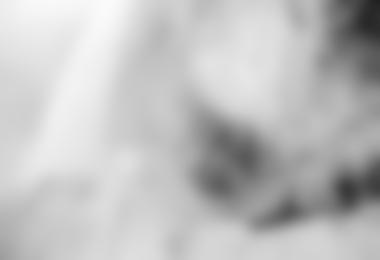 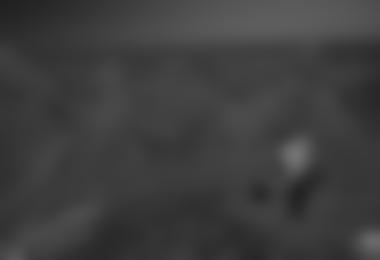 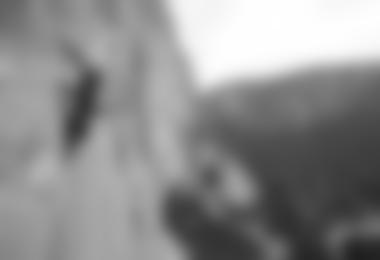 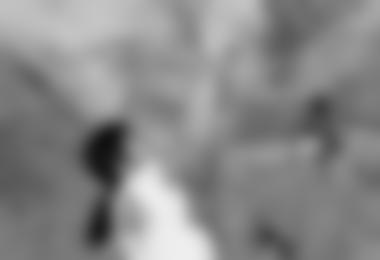 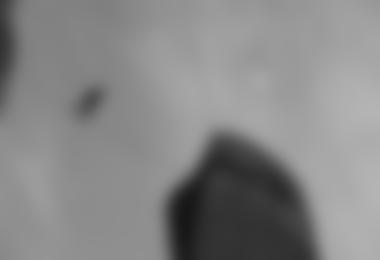 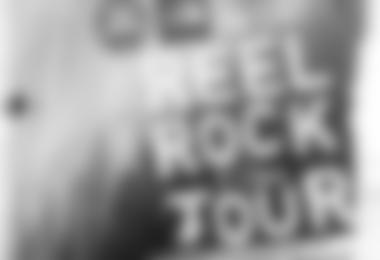