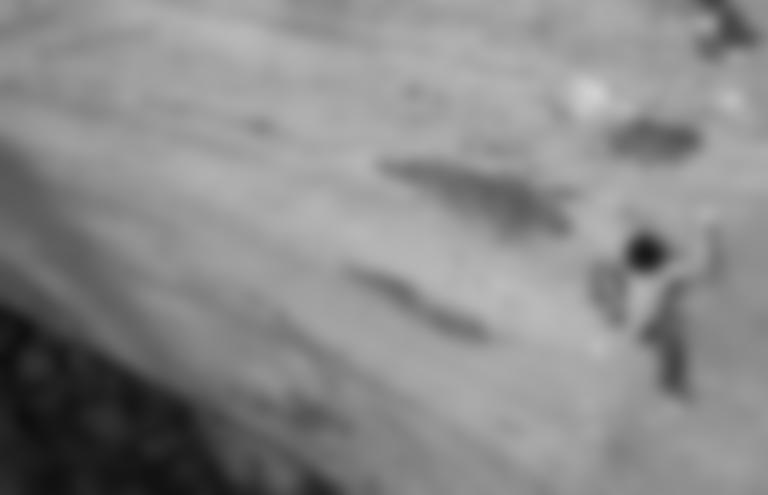 Adam Ondra traveled to Kentucky's Red River Gorge in late October and 10 days later he had blazed through the area's hardest routes, including onsighting two of the Red's hardest, Pure Imagination and The Golden Ticket, in the same day. Both routes were originally rated 5.14d, but Ondra, after onsighting them within an hour of each other, suggested they be downrated to 5.14c. (Yes, the ease of onsighting in the Red is a much discussed topic, but nevertheless onsighting two 5.14c's in the same day is a stunning achievement.) Ben Spannuth was on the scene for Ondra's onsight of The Golden Ticket and got the camera rolling in time to capture the action. Here is the uncut footage. Amazing to see the conviction Ondra has through every sequence—no stalling, no apprehension about sequences, no anxiety, no slip ups. Aspiring onsight climbers take note: this is how you do it. Boom. Boom. Boom. Clip the chains. 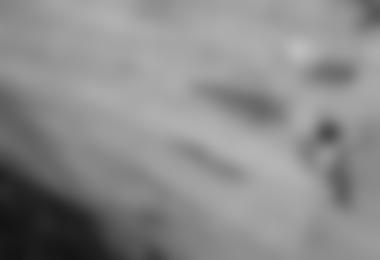