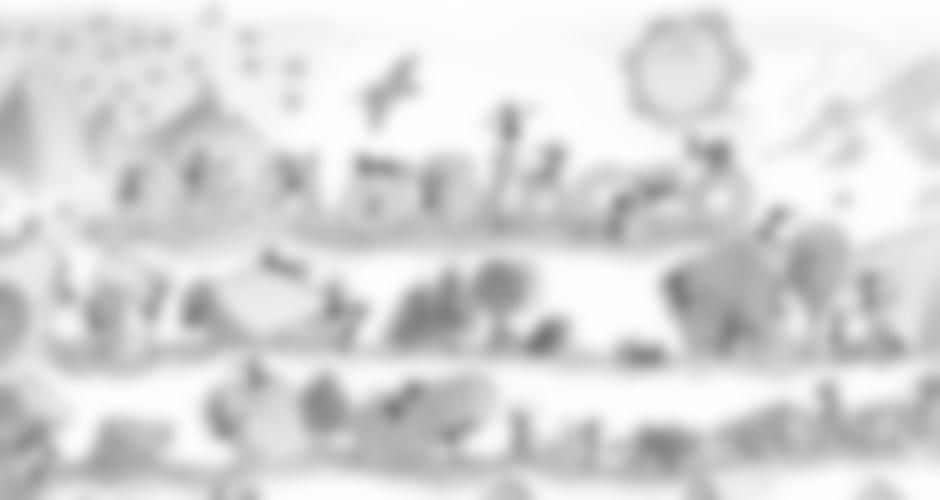 What: the world’s biggest bouldering meeting

Who: for all those who love bouldering, from across the globe

What for: climb the numerous boulders and valley rock faces

There is a universal place for climbing and bouldering. Set among the highest heavens and below vertiginous smooth granite faces. It is located, almost hidden from view, between glittering meadows, ancient forests and boulders that seem to have tumbled here from different planets. Those who search for a place like this may truly find what they are looking for in Val Masino and, the jewel in its crown, Val di Mello. A small alpine universe – somewhat off the beaten track and reserved if you wish – that offers other scenarios, other rhythms. Many say it is one of the last untouched gardens where rock, water and nature withstand the test of time, where their millennial cycle remains practically unchanged. Those who assert this, for example, are the thousands of boulderers and climbers from all over the world who for the last 12 years have made their way to the Melloblocco meeting. To celebrate a ritual, that of climbing. To join those who have a like-minded spirit, that of an infinite love. The very same true, universal passion of Melloblocco 2015 that encompasses bouldering and everything else connected to climbing, scheduled to take place from 30 April to 3 May, 2015 in Val Masino. This is a universal edition, to underline that experiencing Melloblocco, climbing, nature and everything it gives us is a present to, and for, all. To be respected and protected!

For a special, universal edition, a special poster is needed. And so Melloblocco 2015 has been designed by Italian artist Fabio Vettori who, with his famous ants, provides one of the most poetic and authentic images not only of the Valley but also of the Melloblocco spirit. “A quick glance suffices to capture the sky of this granite valley and Mt Cavalcorto, opposite the Monte Disgrazia” writes Michele Comi, along with Nicola Noè and Stefano Scetti the organiser of the event on behalf of the Valmasino Tourist Board. “The motley colored Melloblockers and a swirl of rocks intertwine with the stone houses at Cascina Piana, the Filorera bridge, the thermal baths at Bagni di Masino and the countless boulders scattered throughout the valley, meadows and forests. And then there’s the Melloblocco village, the stonemasons, “camer” (rural dwellings below the rocks), champions, amateurs, enthusiasts, those who are simply curious to see what it’s all about, animals, fir trees, beech, musicians and cheesemakers.. ” It goes without saying that Fabio Vettori’s drawings and his ants will accompany Melloblocco 2015 with an exhibition of his art works, along with that of Massimo Malpezzi who through 10 photographs will summarise the art of climbing while Popi Miotti, with his “Mello-mite” produced together with the Lombardy ERSAF, will provide a striking comparison between Val di Mello’s unmissable Nature Reserve and Yosemite Valley.

On the (universal) climbing and bouldering front, Melloblocco 2015 offers its classic climbing marathon, open to all, on the rocks dotted throughout the valley, while the big news is the series of boulder circuits of all difficulties designed specifically to enable climbers to explore and wander through the most beautiful parts of the valley. Along the Visido-Remenno-San Martino-Val di Mello plain there’s a scenic and invigorating circuit to reach Val Masino’s master boulders, chosen for their beauty and history. Three circuits of three different difficulty levels have been set, each consisting of 10 problems: “Il circuito dei Sassisti” graded 6A/6B, “Il circuito del Melat” graded 6C/+ and “Il circuito del Gigiat” graded 7A/7B.

There are 9 classic prize-winning problems for each category, men and women, and these can be attempted throughout the entire event. As usual the top boulders will be contended by some of the best climbers in the world, and those who have already signed up are two of Melloblocco’s most accomplished athletes, Gabriele Moroni and Barbara Zangerl. They will be joined by the likes of Daniel Jung, Dave Graham, Enrico Baistrocchi, Jacopo Larcher, Nacho Sánchez, Nalle Hukkataival, Ramon Julian Puigblanque, Stefano Ghisolfi, Hansjörg Auer, Leah Crane, and Stefano Carnati. But many more will join this list! 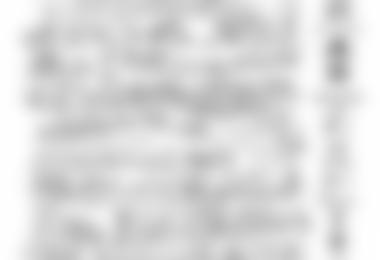 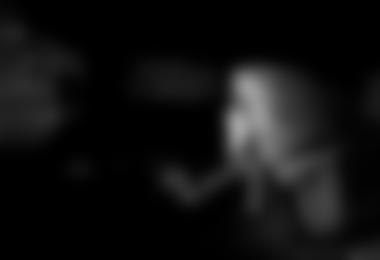 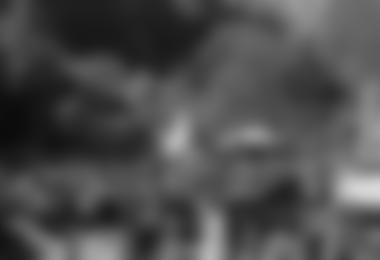 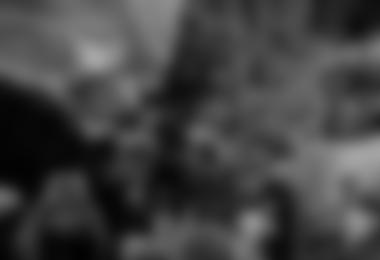 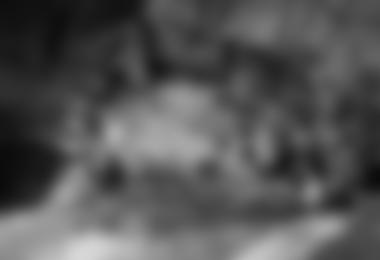 As to the (ever universal) celebrations and events, it’s worth pointing to the great evening on Saturday 2 May starring Steve House, the American mountaineer who through his own alpinism, his life choices and his relationship with nature inspired alpinism in the 2000’s. Absolutely not to be missed is the evening with Christian Core, one of the world’s most famous boulderers who will be joined on stage by Stella Marchisio, his partner and great boulderer, as well as the highly talented Jorg Verhoven, climbing’s flying Dutchman. With regards to the celebrations, Melloblocco welcomes back the great music of “Circo Abusivo“.

But there’s more to come… An infinite number of events, encounters and personalities will make the Melloblocco Village, aka the Giardino del Centro Polifunzionale di Filorera, pulsate with excitement. You will be able to try the latest climbing shoes and test the latest climbing gear. Take part in the special Yoga n’ Ride sessions, as well as the Zlagboard Contest (for which Melloblocco is an official date), the “Climbing and nutrition” lecture, as well as the encounter organized by the Wood*Ing association to learn about, collect, catalogue and cook all plant species that are edible and suitable for humans. Last but not least, there will be the classic tasting session of Valtellina wines and local products.

Naturally there’ll be no shortage of videos with “Aquasolo” by Andrea Gallo, “Evolve” with Jacopo Larcher, “Magia di calcare” by Luca Parisse. Furthermore, important new Val Masino books will be presented: “Mello Boulder” by Andrea Pavan, the new edition of the climbing guidebook dedicated entirely to Val Masino, Val di Mello, Valle dei Bagni and Piana del Remenno, as well as “Cartoguida delle Falesie del Sasso Remenno”. While Alberto Milani, a climber who has taken part in numerous Melloblocco meetings and who has climbed a lot in Val Masino, will present his book “YOGARRAMPICATA”. Last but certainly not least, the partnership continues with Climb For Life to raise awareness and promote bone marrow donations. Because Mello 2015 is universal, better still, it belongs to all climbing.

Melloblocco is open to all: info, program and registration on the official site: www.melloblocco.it